Contrary to what many economists suggest (see, for example, an article in The Economist entitled Hang On, published in September 2013) “development is not always good for Nature”, a biologist at Tomsk State University argues. It is broadly accepted that biodiversity and the ecosystem are both fundamental to sustaining humanity and life on Earth, but in recent centuries they have been subject to heavy pressures due to overexploitation. Environmental protection is also raising concerns because of our improved understanding of the interconnections between human wellness and ecosystem health. 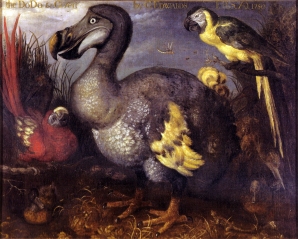 – The problem is that, even if the will to follow a sustainable lifestyle in ‘Western countries’ is increasing, many developing countries are experiencing economic growth, which threatens to subject their environments to overexploitation, – says Roberto Cazzolla Gatti, associate professor in ecology and biodiversity at Tomsk State University (Russia), in a paper «Trends in human development and environmental protection», International Journal of Environmental Studies. – And this could be a catastrophe for our planet.

This study compares the trends seen in the Living Planet Index (LPI) and the Human Development Index (HDI) and applies an economic-ecologic historical analysis. The TSU ecologist suggests that societies follow common development patterns as they move from an indigenous lifestyle to an undeveloped society, before entering a transitional phase as they move towards what we consider a developed state. As they go through this process, each society exploits local, regional and sometimes global natural resources to nourish its economic growth.

– Today we can see that higher latitude countries, populated by 2 billion people, consume their entire environmental capital in one year while lower latitude countries, that are home to more than 5 billion people, are depleting resources at a growing rate that will in a few years catch up with Western levels, – Cazzolla Gatti says. – If developing countries do not implement strategies to skip this ‘intermediate’ stage of natural resource overuse during the intense growth phase, the Earth’s systems will not be able to support the global biodiversity and ecosystems that sustain humanity.

Our planet is facing a series of challenges that could lead to a significant loss of ecosystem integrity. These challenges are caused by human demand, natural resource and space use.

The recent agreement signed at the United Nations climate summit in Paris (December 2015) has been hailed as historic, ground-breaking, and unprecedented. However, the targets it sets seem so ambitious that many climate analysts do not believe it will have any impact on the current climatic situation. This agreement aims to limit temperature increases to a level below 2°C, above pre-industrial levels, and recognizes that avoiding 1.5°C of warming “would significantly reduce the risks and impacts of climate change.”

Unfortunately, participating countries’ emissions reduction commitments are not sufficient to achieve these targets and it seems impossible to avoid the 1.5°C limit without “negative emissions”, such as absorbing carbon dioxide out of the air, using technologies that are still at worst unavailable and at best ineffective.

– In addition to climate change, the major cause of the reduction in biodiversity we have seen in recent times is the associated rates of habitat destruction and degradation. Over half of the estimated original extent of temperate broadleaf forests had already been converted to agriculture, forest plantations and urban areas by 1950, – Cazzolla Gatti writes.

– In contrast, deforestation and land-use change accelerated in the tropics after 1950. Freshwater ecosystem exploitation has moved well beyond levels that can be sustained even at current demand. Moreover, forecasts suggest that demand for water will continue to rise globally. Add to this the impact of the increasing global demand for palm oil products, which continues to be a key factor behind the recent dramatic decline in forest cover in South-east Asia, – Cazzolla Gatti says.- Data suggests that two orangutan species have already undergone a tenfold decrease in population size over the 20th century and many populations are now at very low numbers. Looking at the marine environment, the high demand for fish and fish products combined with overcapacity in the global fishing fleet and inefficient fishing techniques have led to massive overfishing.

This alarming study suggests that societies seem to follow common development patterns and few civilizations are currently living sustainably, with the majority overexploiting natural resources and ecosystems. This is fundamentally unsustainable there is no end in sight, and moving away from this will be anything but painless. In coming years 5-7 billion people will follow the global patterns described in this study, ecosystems and biodiversity will continue to be subject to a high level of stress with no assurance of resilience.

The research paper’s author does, however, offer some potential solutions. “The only solution I can see, must be accompanied by technological advances and ecosystem innovations, in order to ensure we – and our ecosystems – survive in a healthy state, and that solution is as follows. Those countries that currently are experiencing the “developed-unsustainable state” shift rapidly to the ‘low-environmental pressure phase”, enacting mechanisms to adopt an efficient and renewable energy supply, a closed waste cycle, biodegradable chemical carbon neutral transport systems, an organic diet, severely reduced level of natural resource use, environmental protection regulations, and the development of wildlife conservation measures”

– It is also vital that those countries that are entering the minimal-impact state provide developing countries with know-how and sustainable technologies, share healthcare skills, supply environmental and sexual education, and give them the same rights to develop as “developed countries”, in order to help them avoid the environmental overuse phase, which would involve the unsustainable natural resources and ecosystem use by an expected 7-9 billion people, or the equivalent of 5 planets, in the next 3-4 decades, – Cazzolla Gatti says.

The study suggests that the best lifestyle in environmental protection terms is that of the indigenous people, which is even better than that seen in “sustainable economies”. This is because of their deep interconnection with their environment and nuanced understanding of nature (traditional medicine, food resources, fabrics, mythology, etc.) that is lacking even in sustainable societies.

– So if non-indigenous societies (often called the civilized world) continue to destroy the last indigenous cultures and consider “sustainable traditional civilized societies” the only form of acceptable environmental protection, humanity will stand to lose key knowledge that indigenous people preserve.

– Developed countries have their own environmental sins that can only be expiated by making sure developing societies avoid following the same path, while enabling them to improve their lifestyle. I have outlined a way to achieve this by learning from human economic and ecologic history, that puts the emphasis on nature preservation, – Cazzolla Gatti concludes. 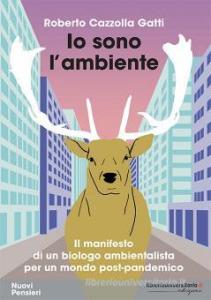 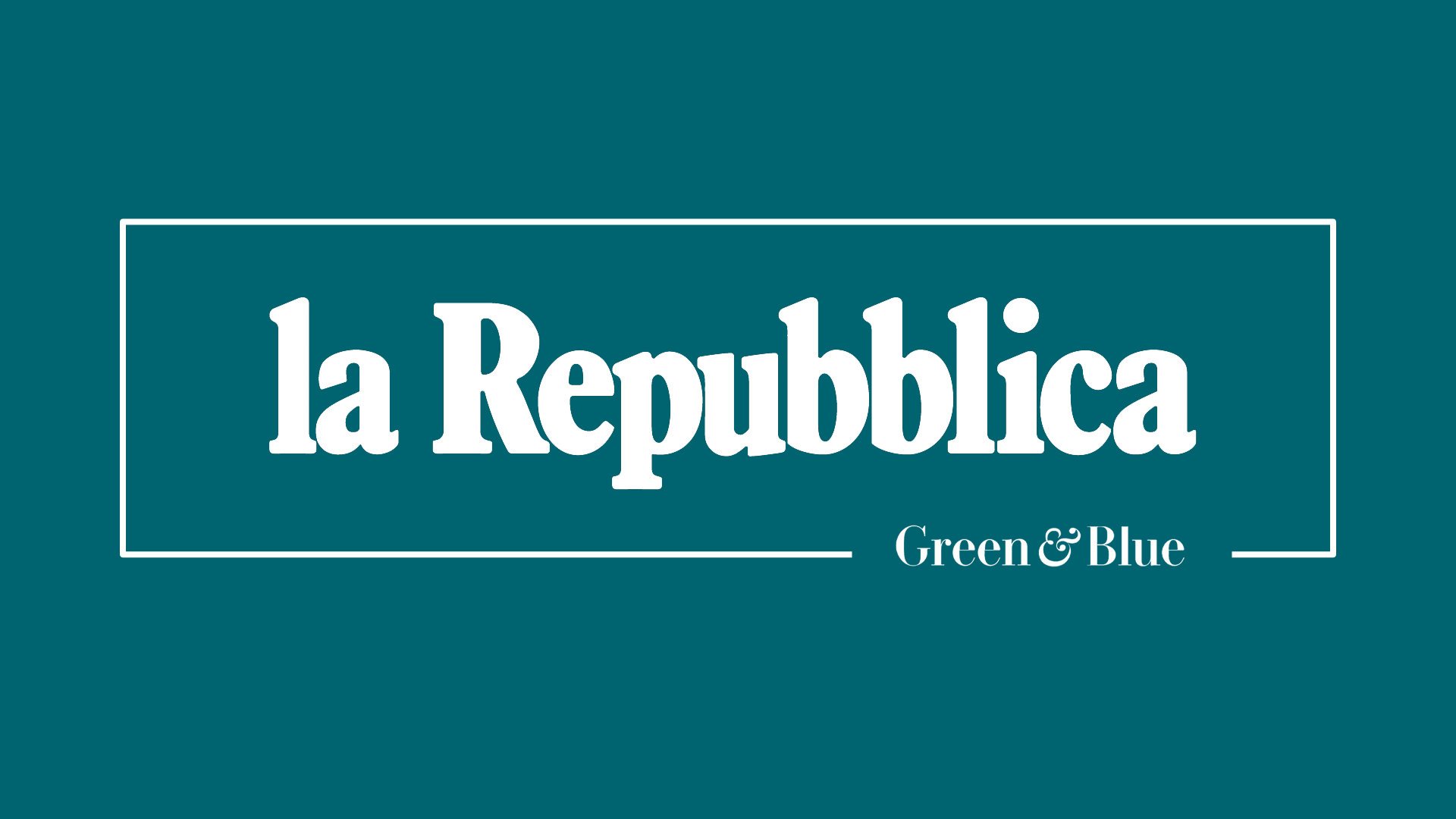 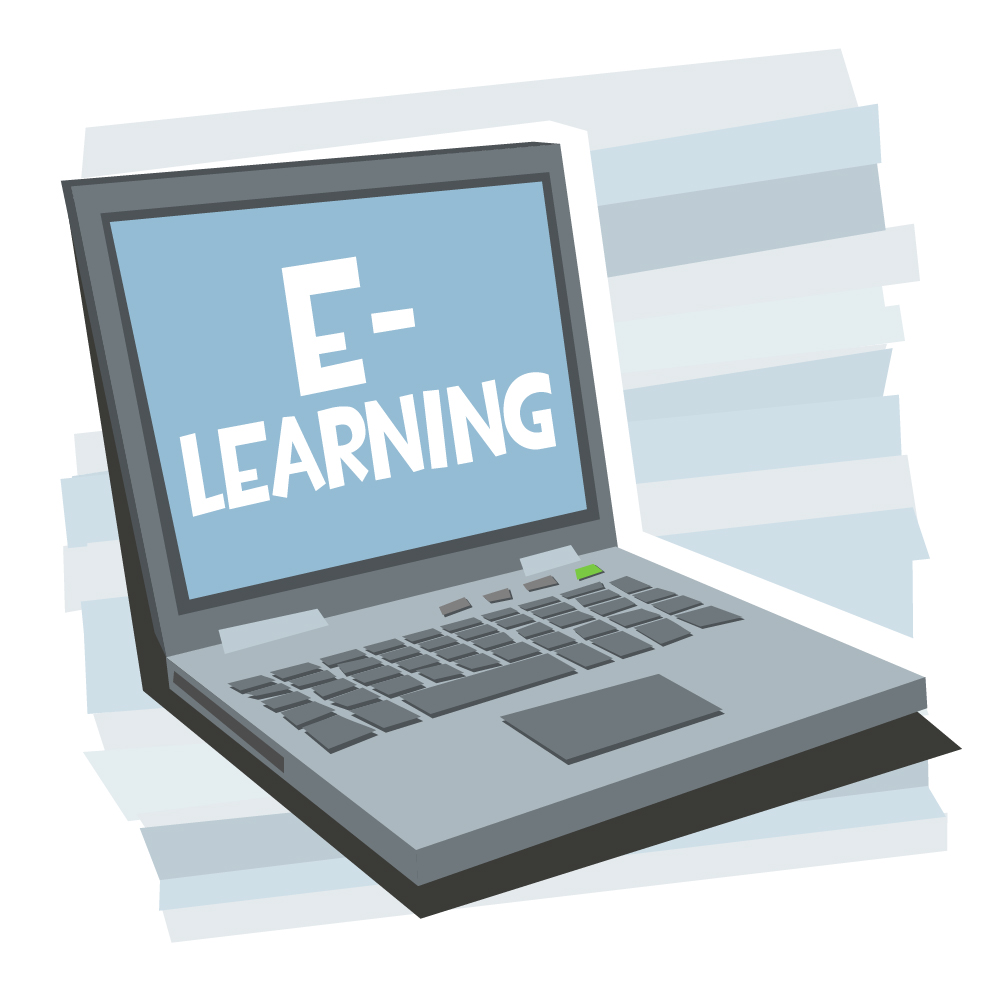 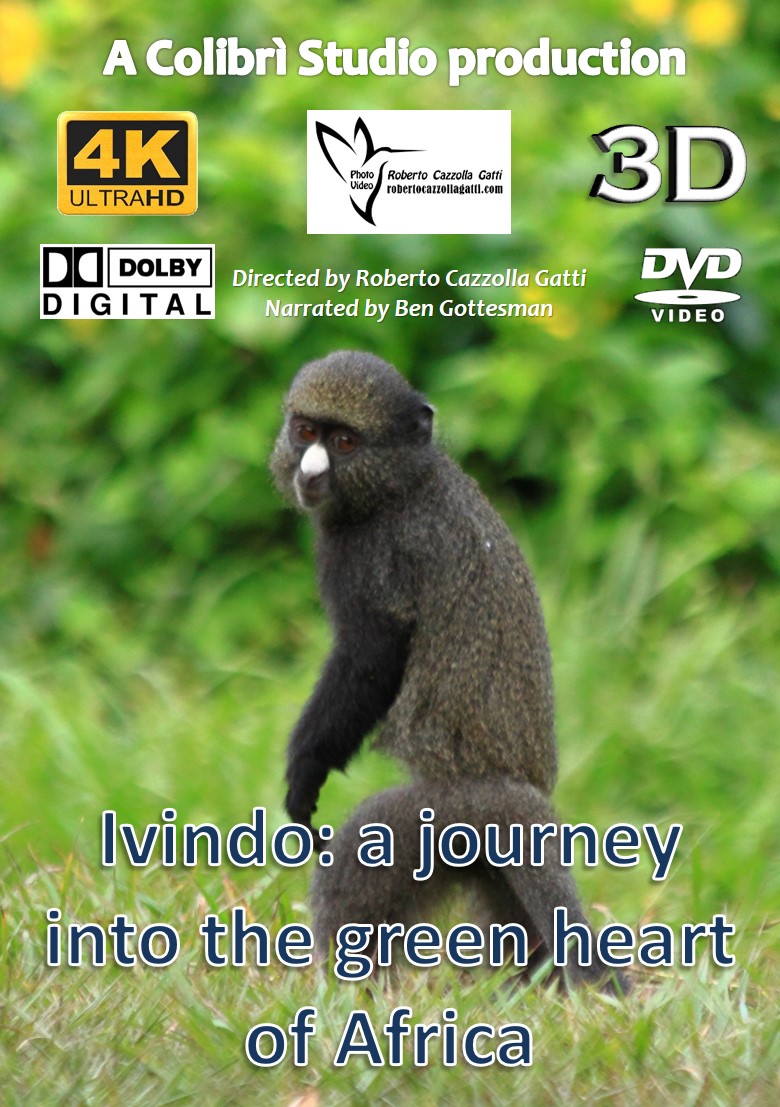 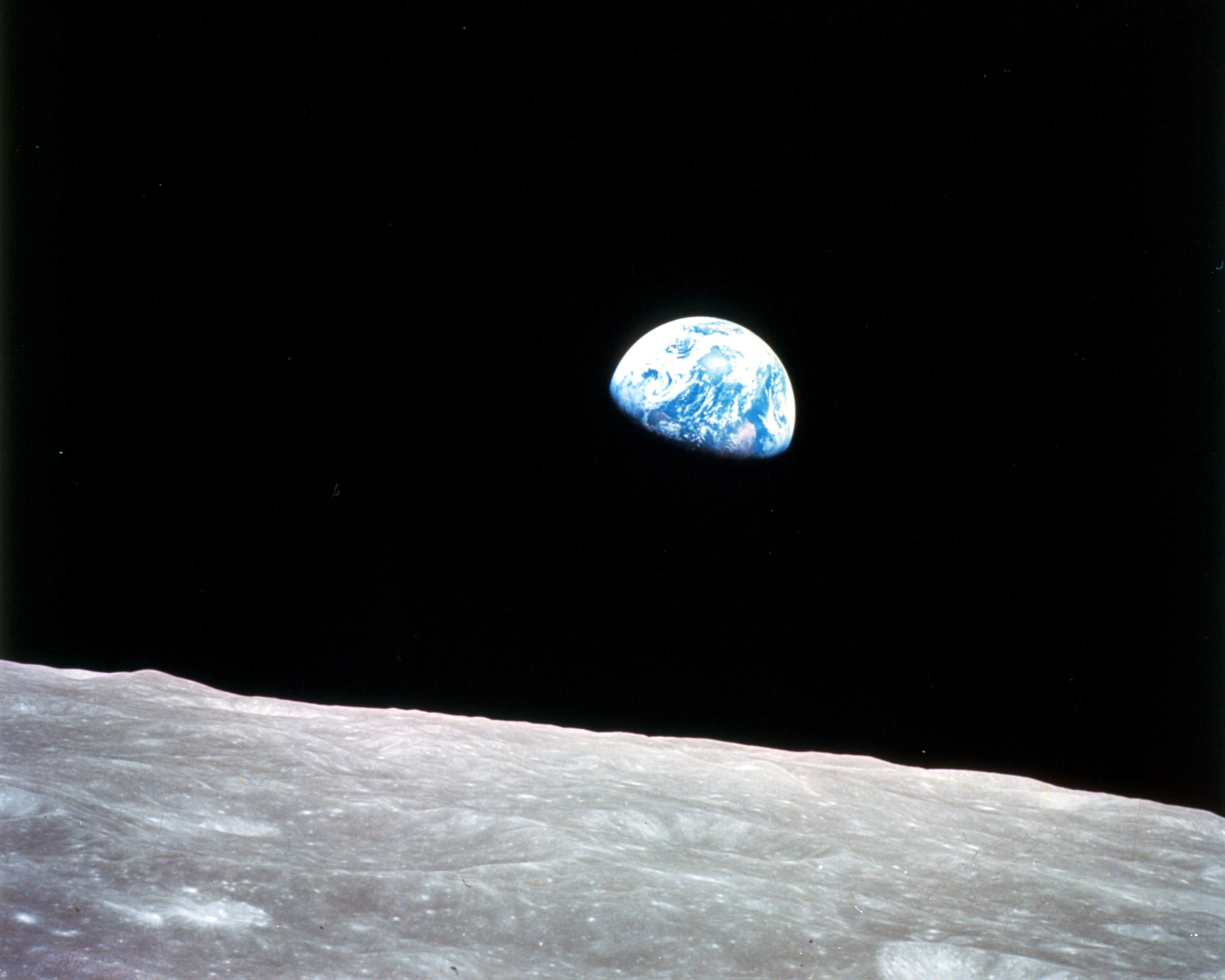 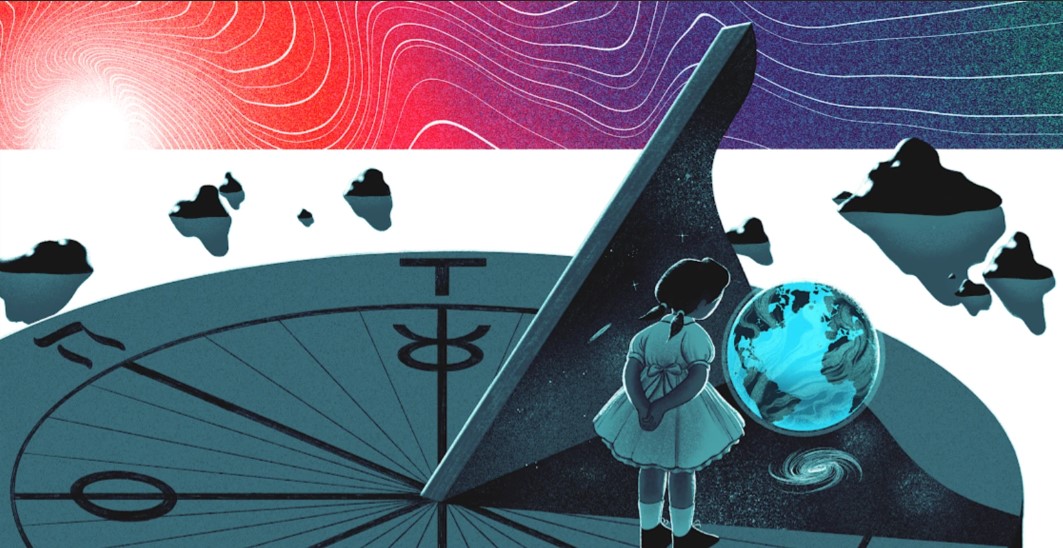 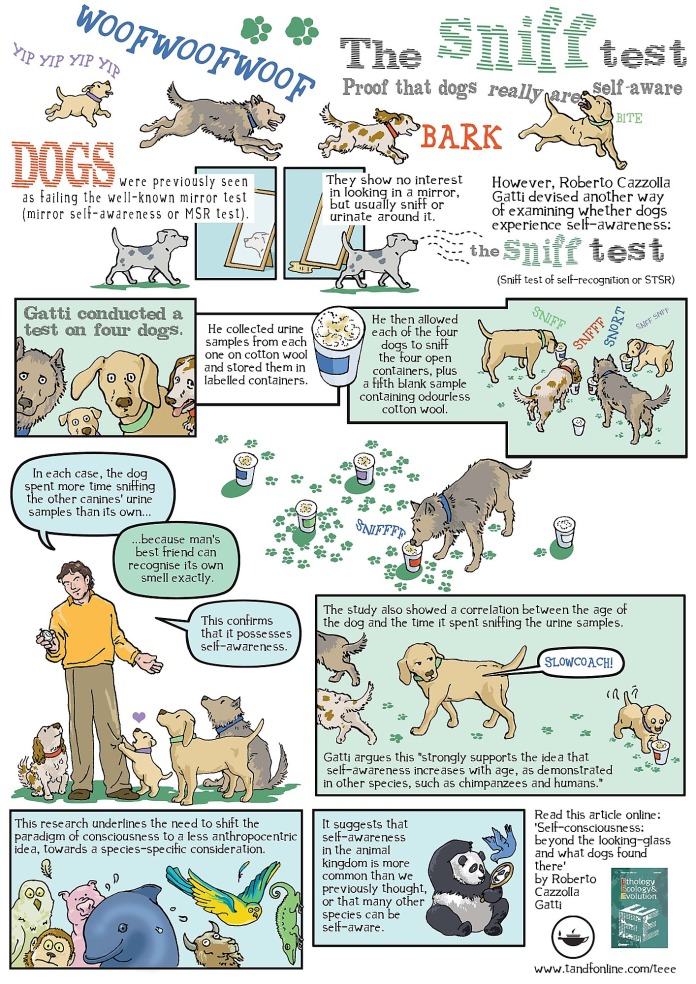 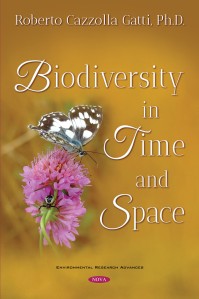 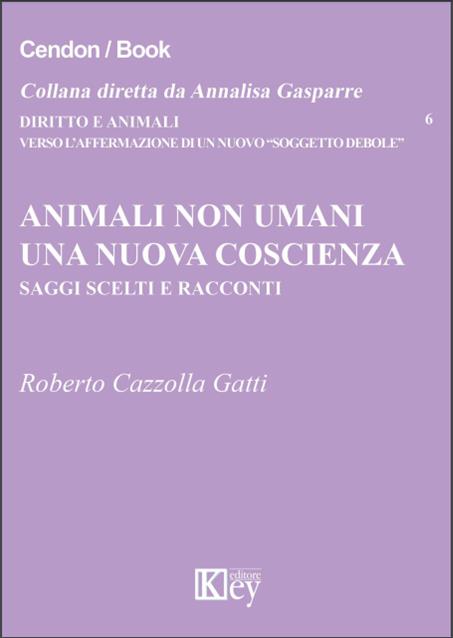 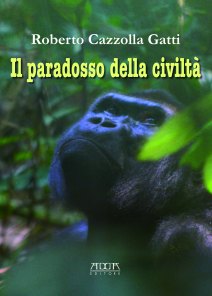 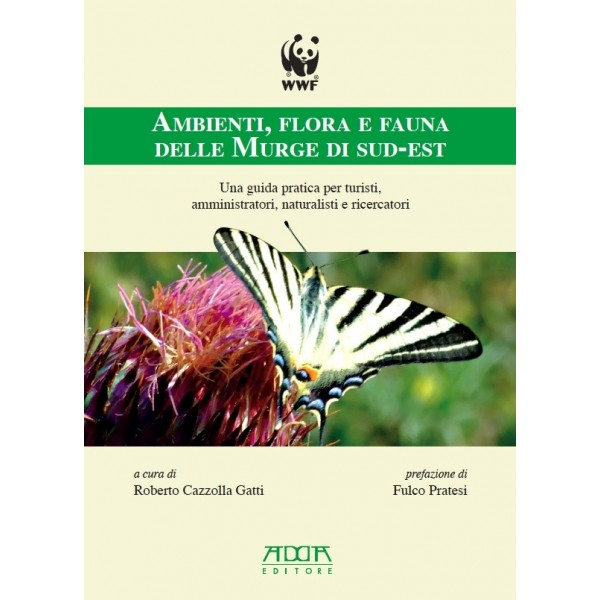 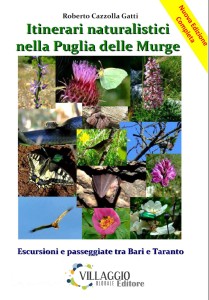 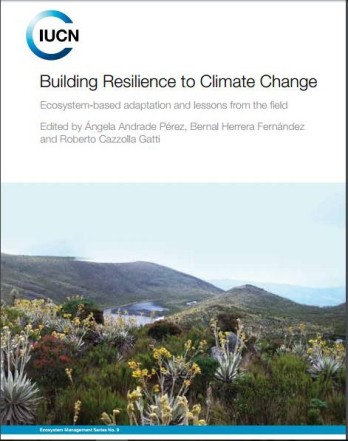 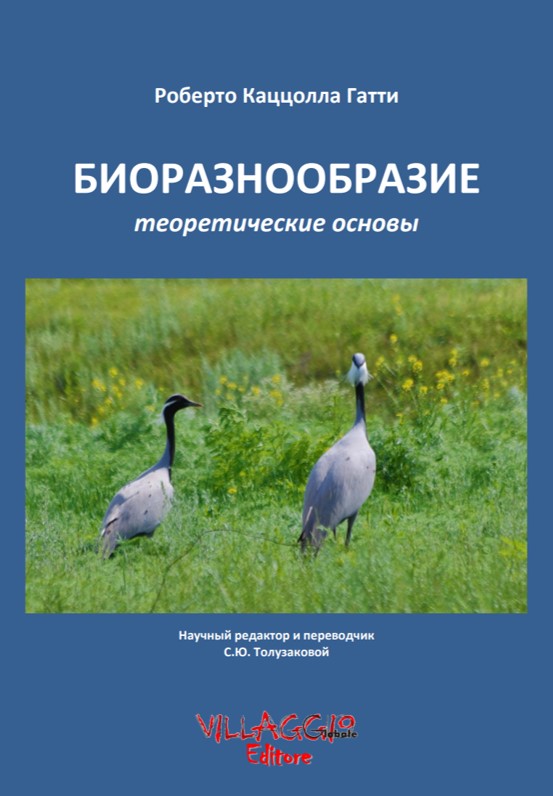 Italian and international journals talking about Roberto’s research (click on the banners to read them): 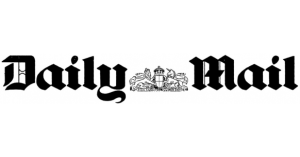 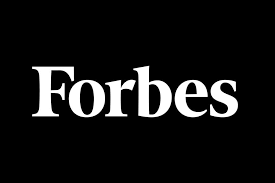 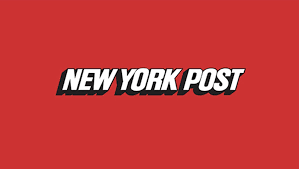 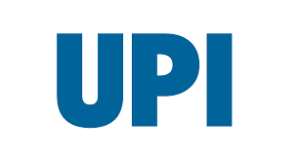 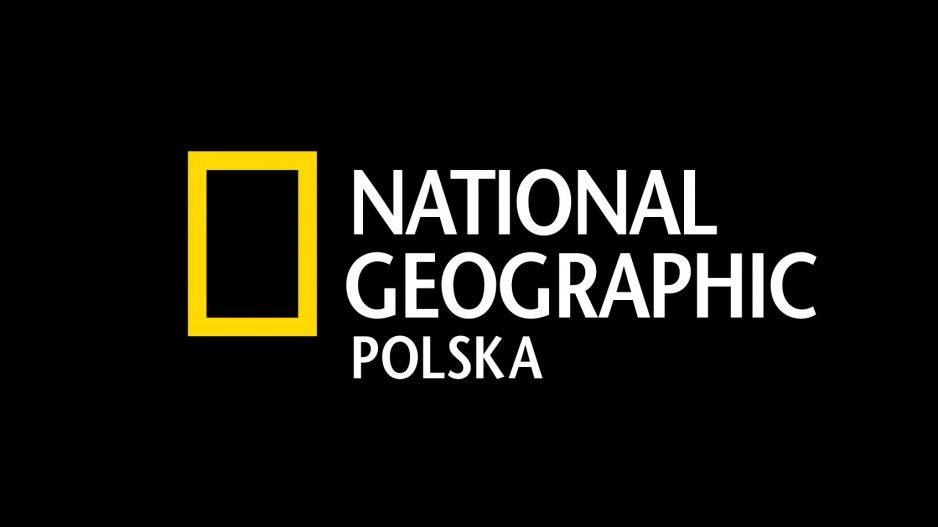 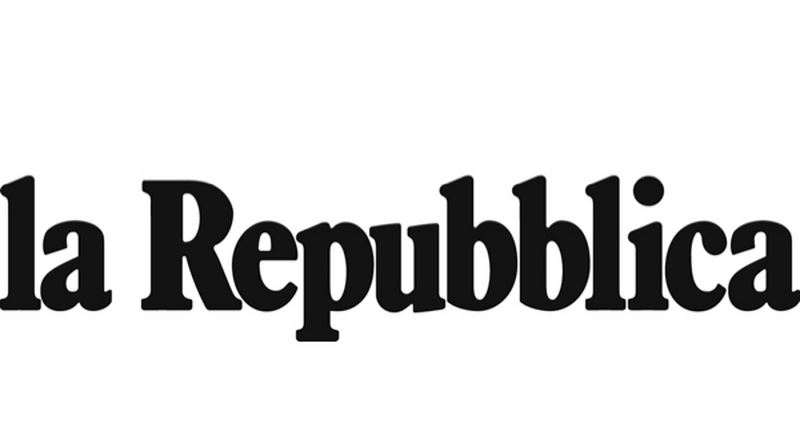 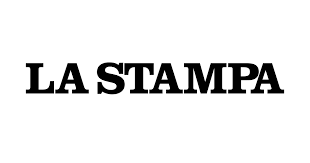 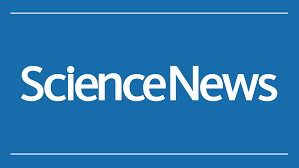 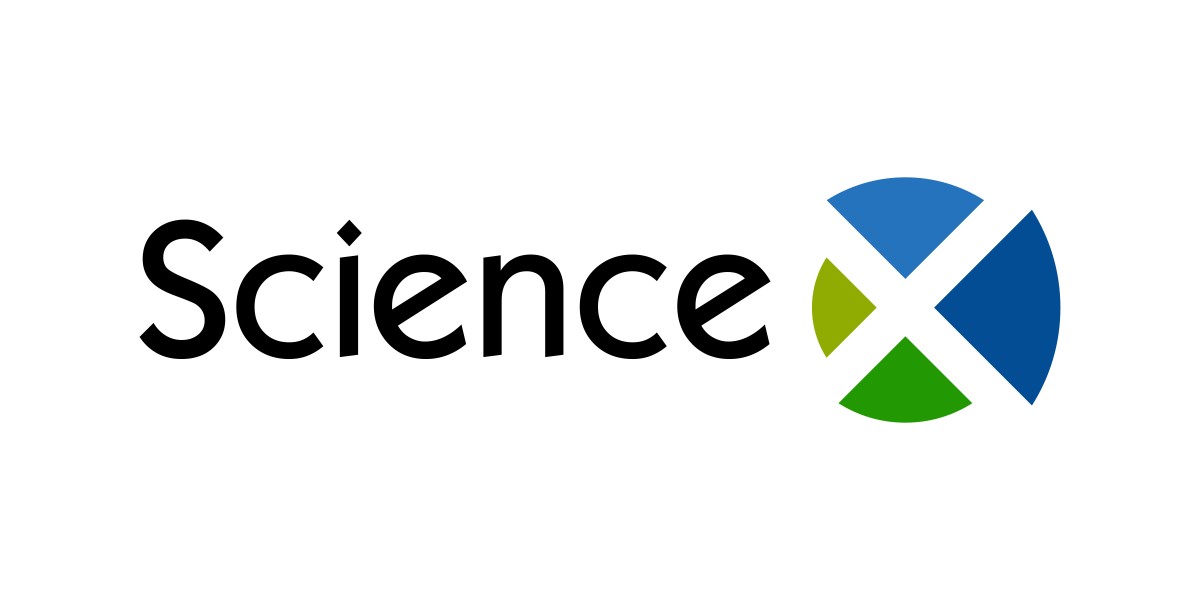 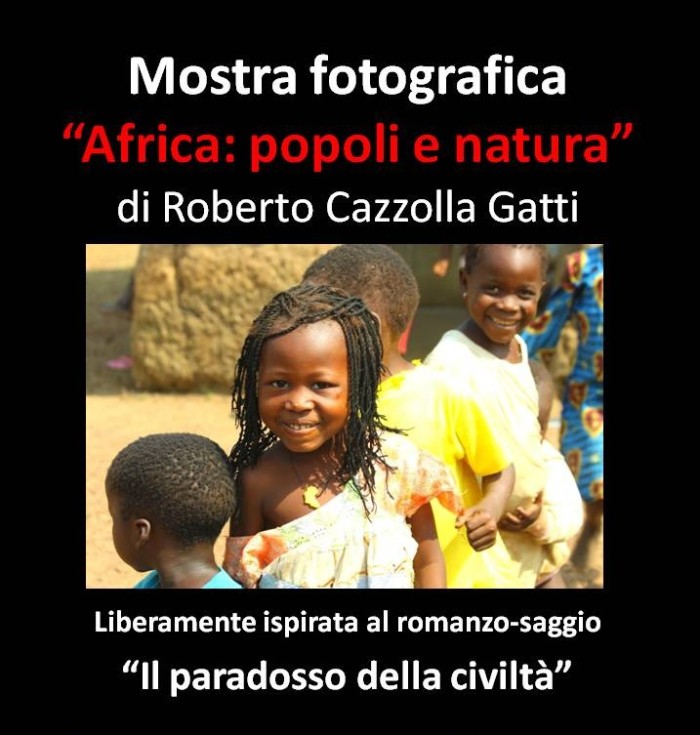